NHS at Worst Level on Record

NHS England’s September stats (released 14th November) show that England is at its worst level on record with key targets for cancer, hospital care and A&E being missed for over 3 years.

The figures show that there were 4.42million patients on the waiting list at the end of September, with 84.8% of those people waiting under 18 weeks (the target is 92%). Cancer patients should start treatment within 62 days of an urgent GP referral, however only 76.9% of patients achieved that target. A&E departments fair the worst, with only 83.6% of people being admitted or transferred within 4 hours (the target is 95%).

RMS Clinical Director William Bailey commented “The NHS has been in slow decline for a number of years but figures such as these are worrying at this time of year ahead of the winter, which we know will increase pressure on the NHS. Diagnostic Imaging departments are under relentless pressure within hospitals, with most A&E, oncology and general admission patients needing CT, MR or xray before diagnosis and treatment.”

The September NHS England diagnostic imaging statistics show that there were 1,022,600 patients waiting for a key diagnostic test at the end of September 2019, an increase of 74,700 from September 2018. The test with the largest waiting list was Non-obstetric Ultrasound, which accounted for 36.4% of the total waiting list, or 372,400 patients.

Mr Bailey continued “While the figures are very concerning, the NHS delivers a responsive, compassionate and life-saving service to millions of people in the UK every day. RMS works closely with trusts as a short term fix over the winter months or as part of a longer term plan to reduce radiology backlogs, helping patients to be diagnosed and treated quickly.”

RMS provide an innovative scanning solution across CT, MR, plain film, ultrasound and DXA. Typically RMS will run and staff a radiology department out of hours with its highly trained radiographers. This can see a department open up to 18 hours a day, with patients getting a much wider choice of appointment times, flexibility, and reducing waiting lists dramatically. RMS saved its NHS clients over £1.7 million last year, when compared to using mobile scanning units rather than their own in house radiology solution. 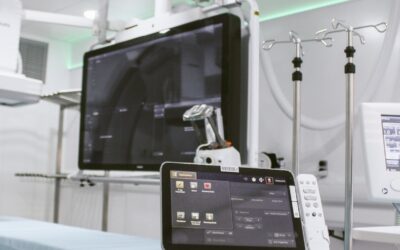 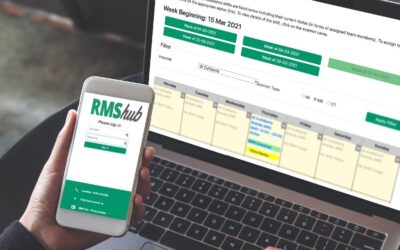 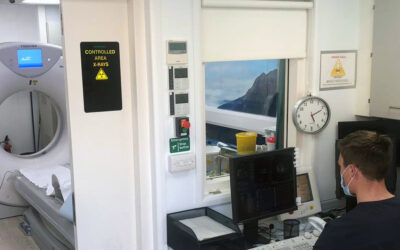 A State of the Art Modular Offering From RMS 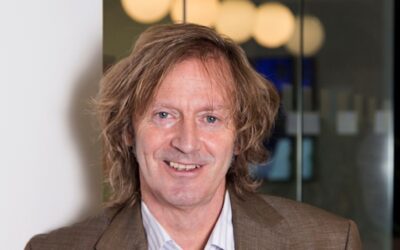 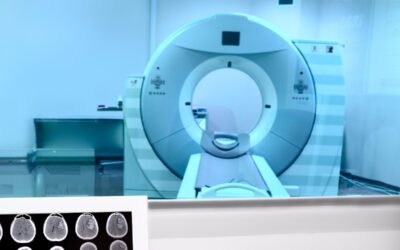 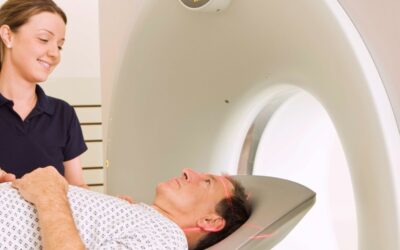 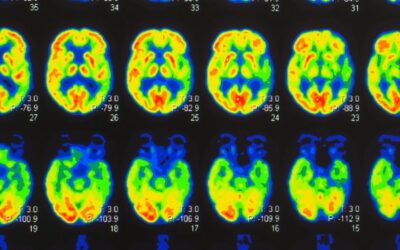 Let's get in touch

Give us a call or drop by anytime, we endeavour to answer all enquiries within 24 hours on business days.